On with the countdown to the release of my upcoming picture book, BRAVER THAN BRAVE, illustrated by Eunji Jung, and published by Capstone Editions, a Capstone Imprint. I present Days 15-17 of 26 Days of Facing the Chicken Exit!

"My friends wanted to do a play and I decided to do it with them, but I don't like being looked at by a lot of people, so more or less stage fright. So my friends hyped me up and I just didn't look at anyone in the audience, and everything went well." 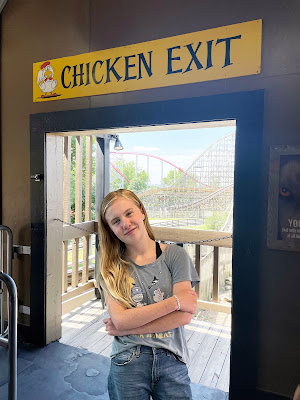 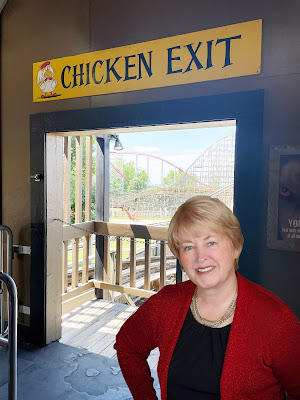 DAY 17: A.L. Sonnichsen, Author of RED BUTTERFLY
"My husband had to get a cyst removed from his earlobe. I said I wanted to be in the room with him when the procedure happened, but I got so woozy watching the doctor dig into his flesh that I took my chicken exit and hightailed out of there, just in time before I passed out. I sat on the floor in the hallway with my head between my knees deep breathing. No more surgery observations for me!" 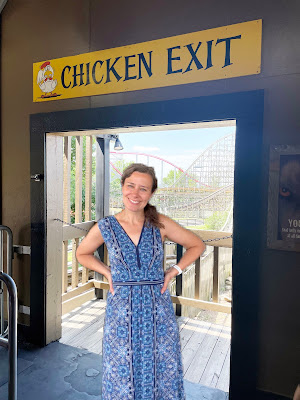 Check out other days of Facing the Chicken Exit:

DAY 1: The Legend of the Chicken Exit