Summer is now in full swing, and rather than fight, I've decided to succumb and embrace the crazy. So I'll be taking a blogging break from now to the end of August.

In the mean time, here are some summer pictures to enjoy:

The last day of school: 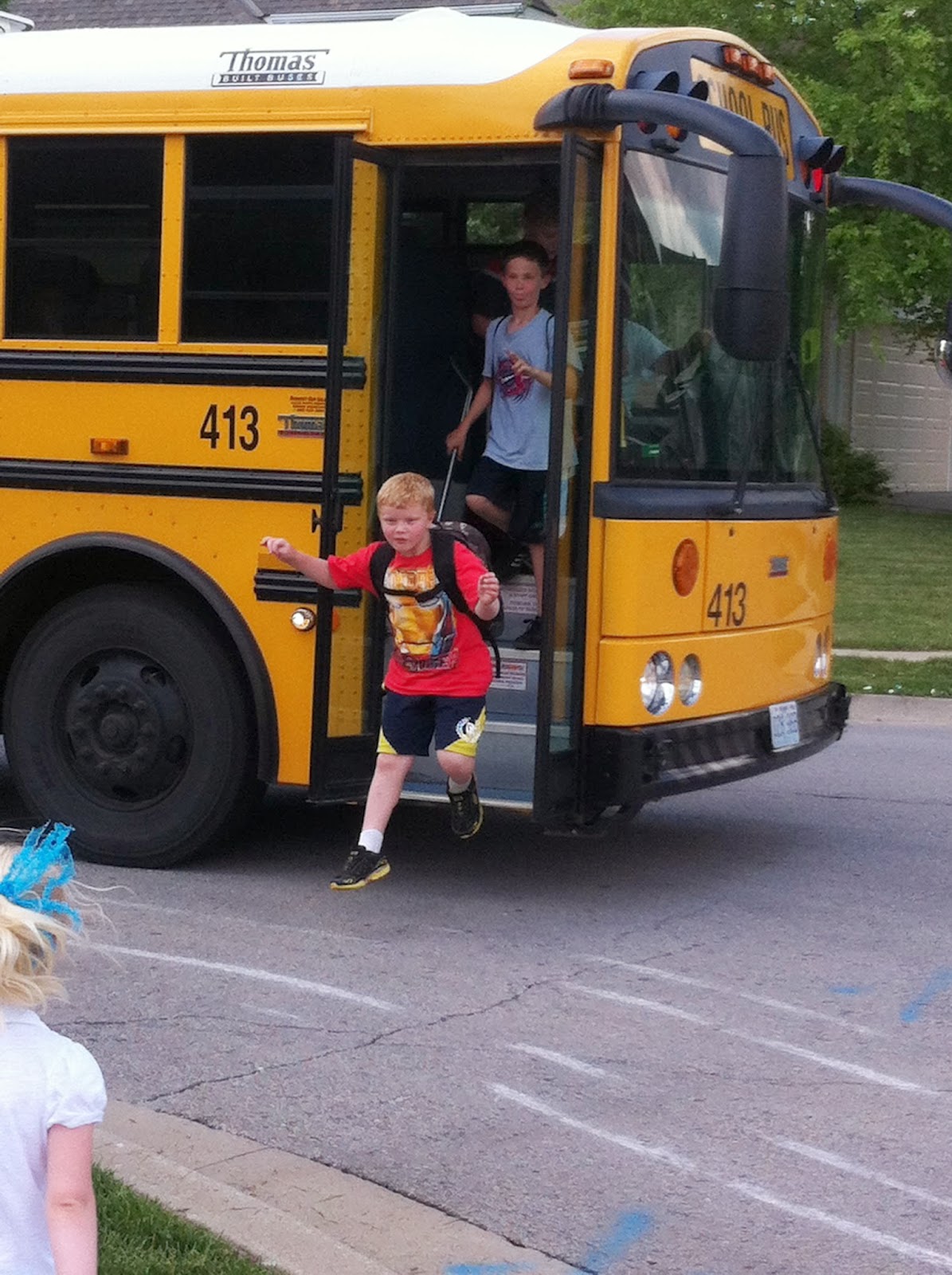 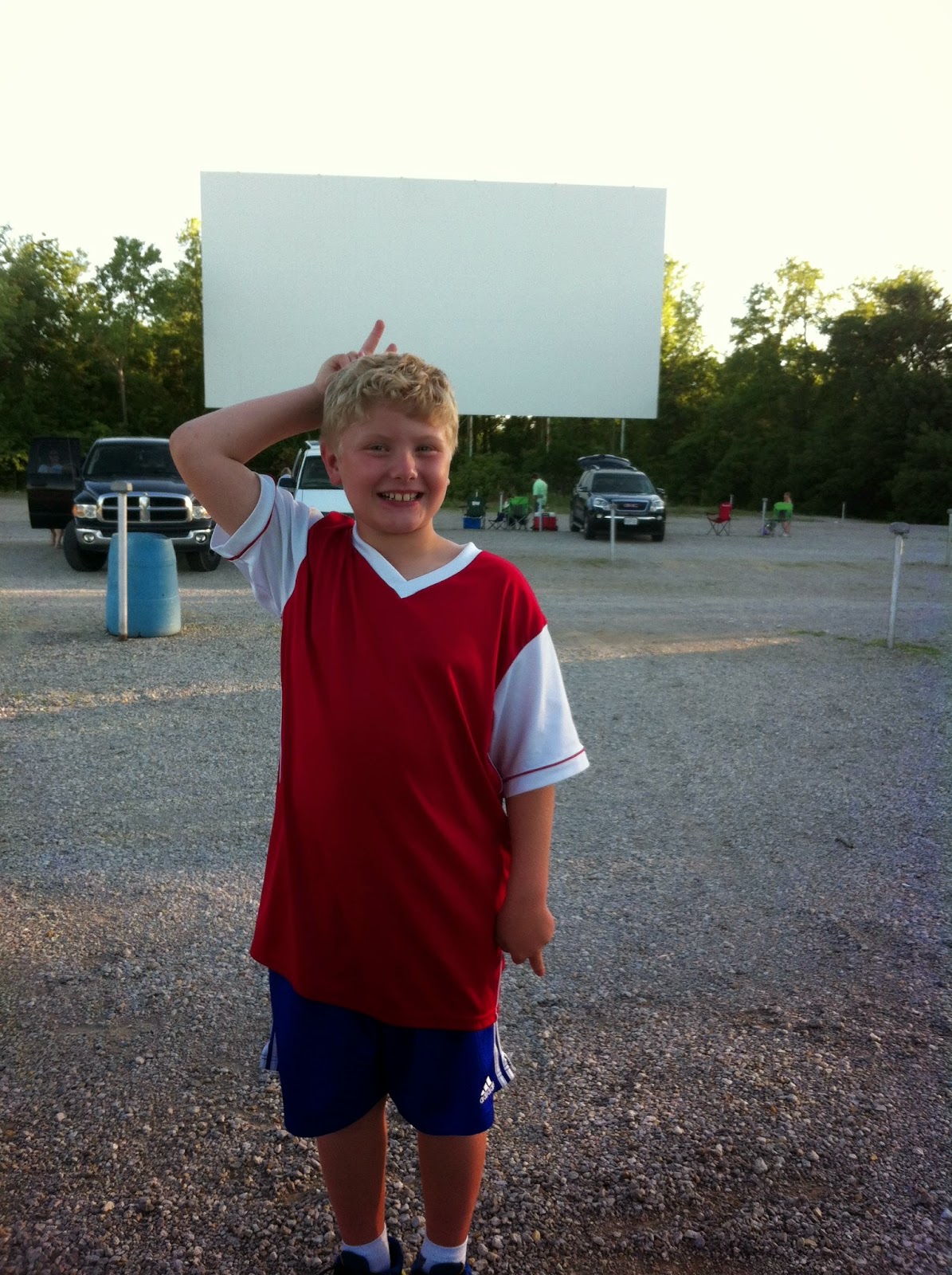 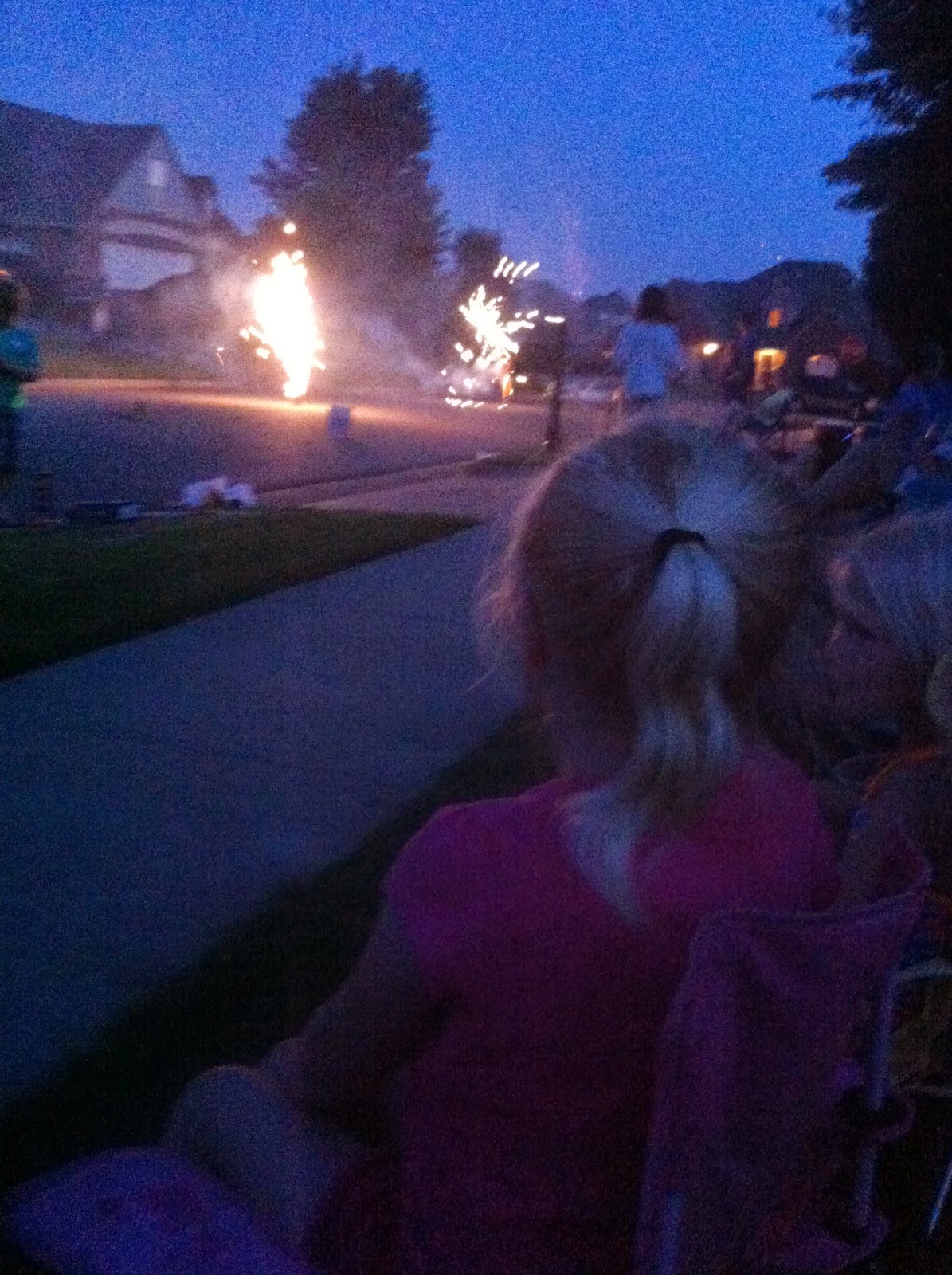 And of course, Ice Cream! 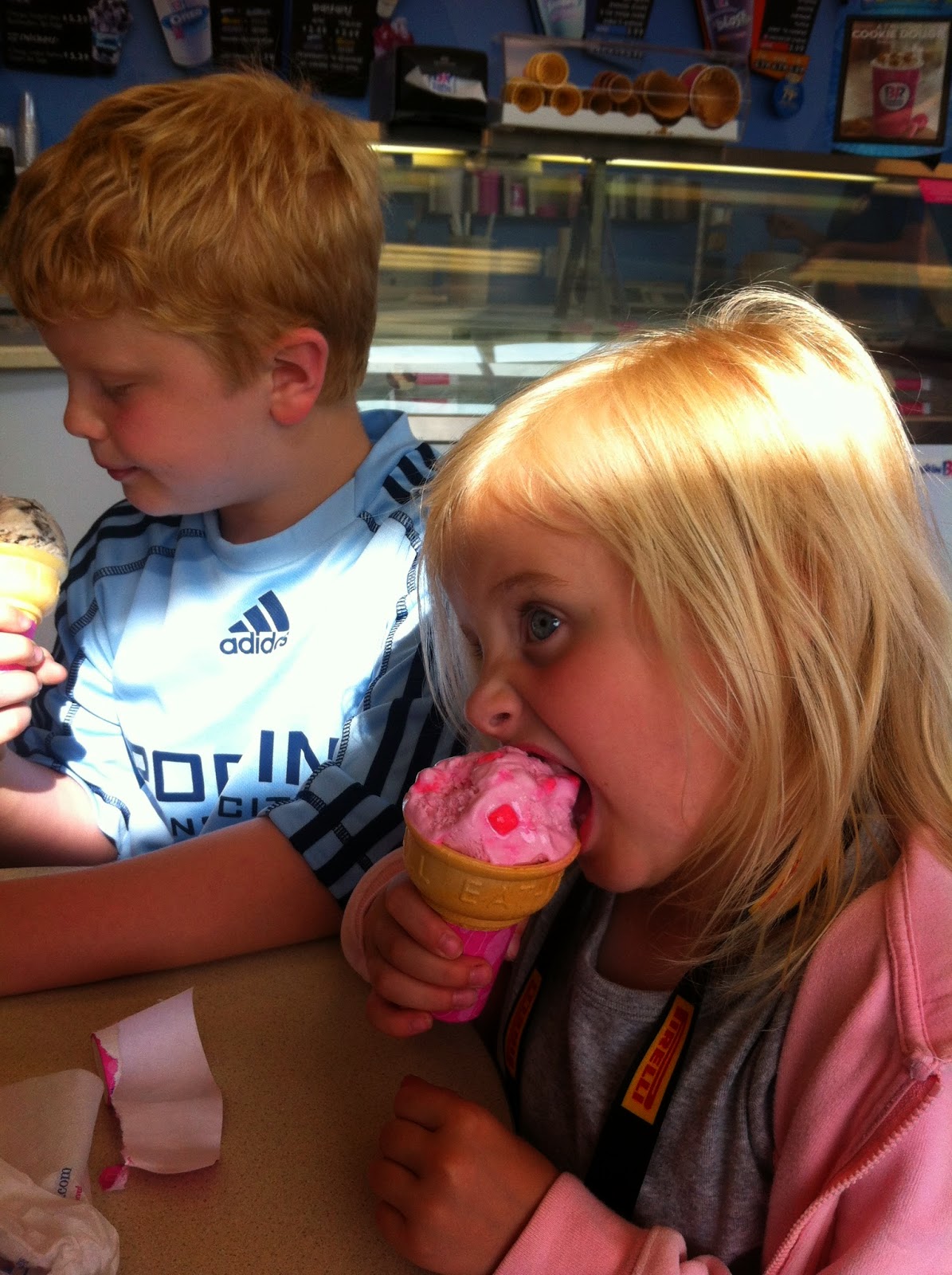 Have a great summer!
Posted by Janet Johnson at 9:59 AM 5 comments

High Heels and Science: Being Girly is Okay

So this past week or so, this article about a Verizon commercial has been going around:


After watching the commercial, I have all kinds of things going through my head. Things that have been swirling about for a while now, and I am tired of holding it in. First, as a parent, I tell my boys not to get their clothes muddy, too. Because, LAUNDRY. Need I say more? And who are they to tell us what a girl hears when you tell her she's pretty? I'm a girl. I know just fine what I hear.


Because here is the thing: my personal experience as a girl was pretty much the opposite. No one took tools from me and said 'let your brother do that.' Everyone told me how great I was at science and math. From parents, to teachers, to professors. And knowing how much of a braggart I must sound, I was great at it. All my highest test scores and best/easiest grades were in math and science.


And they were all men. They saw potential, they encouraged. Good on them! Exactly what the ad said adults should be doing. And what the ad suggests they aren't doing. Keep in mind, I am old. Like in my 30's *wink,* so this was back in the day women were discouraged from science, right?

By all accounts, I should have been in that 18% mentioned in the ad. Because I liked science. And I STILL liked it when I got to college. Plus, I was encouraged, which, according to this ad, simply doesn't happen for girls. And right up until my first semester of college, I planned to be an engineer.


So what happened? What went wrong???


That first semester, I realized that the classes that I loved were not math and science. So I switched. Majored in English. And I am one of those people who was somehow "failed" by society because I didn't major in science. Or so this study tells me.


Well I am here to tell you that I was not "failed." I did not fall out of love with math and science because society discouraged me or told me I couldn't be good at it. I simply loved other stuff more. I know it is not politically correct to suggest that gender might be an influence, but there it is.


In no way do I mean to suggest that there won't be women out there who love science best. Of course there are. And actually, I know and love quite a few of them. But why make the other 82% feel like crap for not choosing science? MUST we choose it simply because we can? Simply because others aren't?


I read an article where the author makes a conscious effort not to talk clothes or hair or pretty with little girls. And while I love a lot about the article, I was left with a question: What if a girl loves fashion? What if she loves make-up? What if she wants to cut hair? Are those desires unacceptable now? Are those subjects not "smart" enough? Not educated enough?


Because I have a little girl who loves all of that stuff. And trust me, this is not me thrusting girliness upon her. I was a Tomboy with a capital 'T.' I loved sports and taking things apart and running around without a shirt because my brothers could. So imagine my surprise when my own daughter is not like that. When my own daughter insists on cute girly froofy skirts that poof when she spins. When all she wants for her birthday is a pair of high heels (I don't even wear high heels!).
"But these jeans!" I say, "Don't you want to wear jeans? Like Mama?"


Nope, she's having none of it. She knows what she likes, and who I am to discourage that simply because the world says she should love science, and sports, and stuff that is not cutesy? Stuff that is "educated."


I have just read so many articles and seen so many ads (I'm talking to you, GoldieBlox with your anti-pink Super Bowl ad) on what you should and shouldn't say to little girls, and what you should and shouldn't give. I worry that the swing from healthy encouragement of letting girls be who they choose to be has switched to discouraging little girls from doing things that are esteemed to be "girly." Pink is not okay. Dresses are oppression incarnate. Choosing to teach or study English, or heavens, stay at home to raise children is letting societal stereotypes guide your life.


In no way do I mean to belittle women who choose science. I LOVE science! I think it's great when women choose that—as long as it is their choice and not society forcing it upon them. I am sure there are girls who did not get the encouragement that I did. Girls who maybe would have gone into a science. And for that, I am sorry. Just as sorry as I am for girls who are put down for liking pink.


I defend the rights of girls to choose science or NOT. The rights of girls to love pink, blue, orange, black, fuscia, or all of them. To be a girly girl, a tomboy, or a mix of the two as they so choose. Society would vilify these words. Tell you they are insults. But I disagree! To be Girly is a joyous and beautiful thing. I know because I see it daily with my own daughter. To be a Tomboy is exciting and a daily adventure. I know because I lived it.


There is room for all of it, and we need to find a way to encourage the one without denigrating the other (whatever your preference may be).
Posted by Janet Johnson at 6:00 AM 14 comments