This vs. That: Pancakes vs. Cereal

As I tallied the votes on this debate, I suppose I was not surprised. Disappointed would be a better word for it. But here, I'll let you see for yourself:

Cereal, people! Cereal. How could you not choose it? So quick to fix. So many different flavors! Good at all hours, night or day. In fact, just typing this up is making me want some.

But you. With your fixation on steamy, butter-melting, syrupy gooey pancakes. Sheer disappointment, that. And a smoothie? I just can't even. (You know I'm teasing, right Amy?)

On the bright side? More cereal for me! Because I want all the cereal. All of it!

And now, in the spirit of the Olympics, on to the next debate: 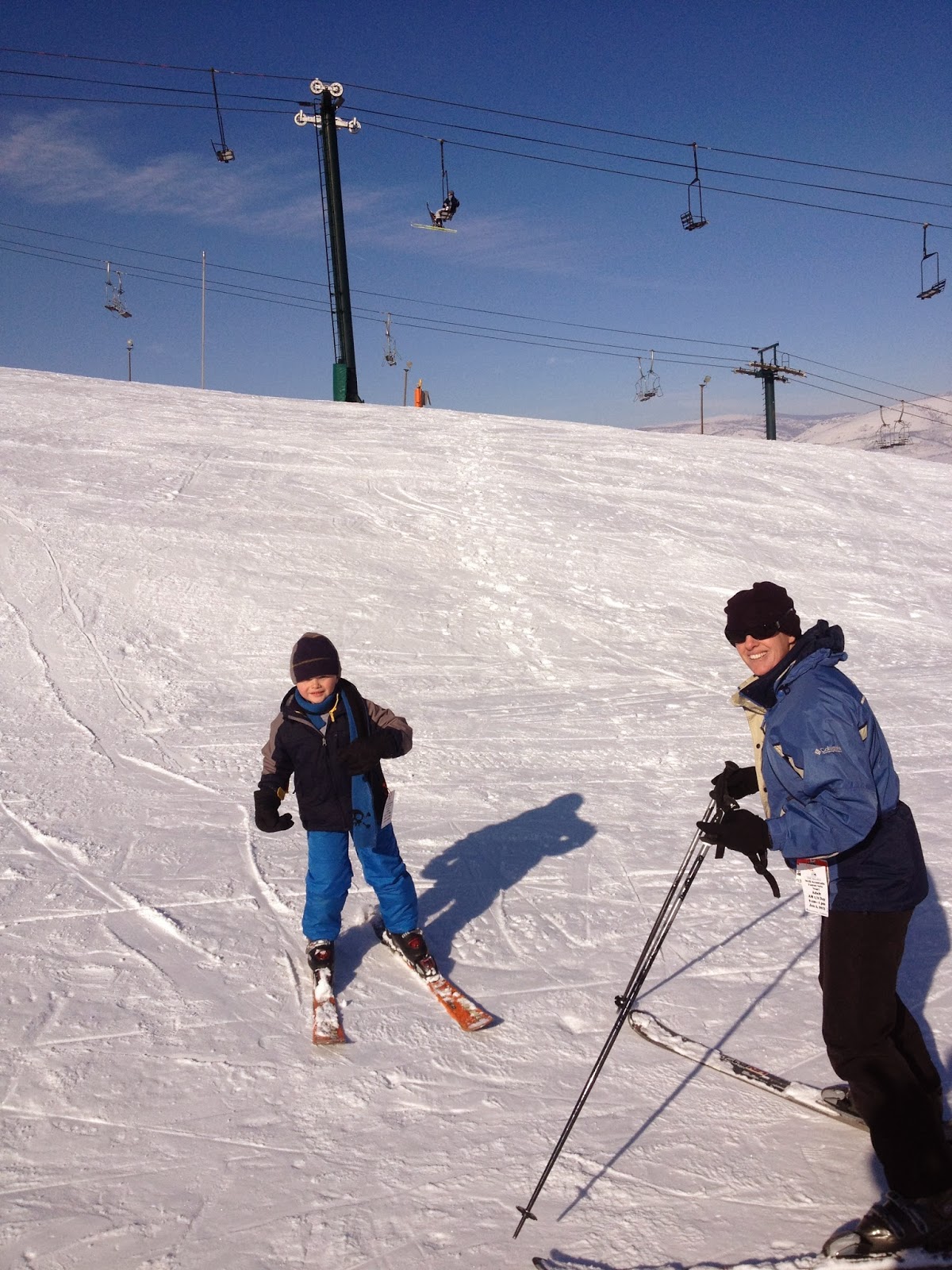 Chip On My Shoulder

Seriously guys. Today, I just have a chip on my shoulder. Some days are like that. 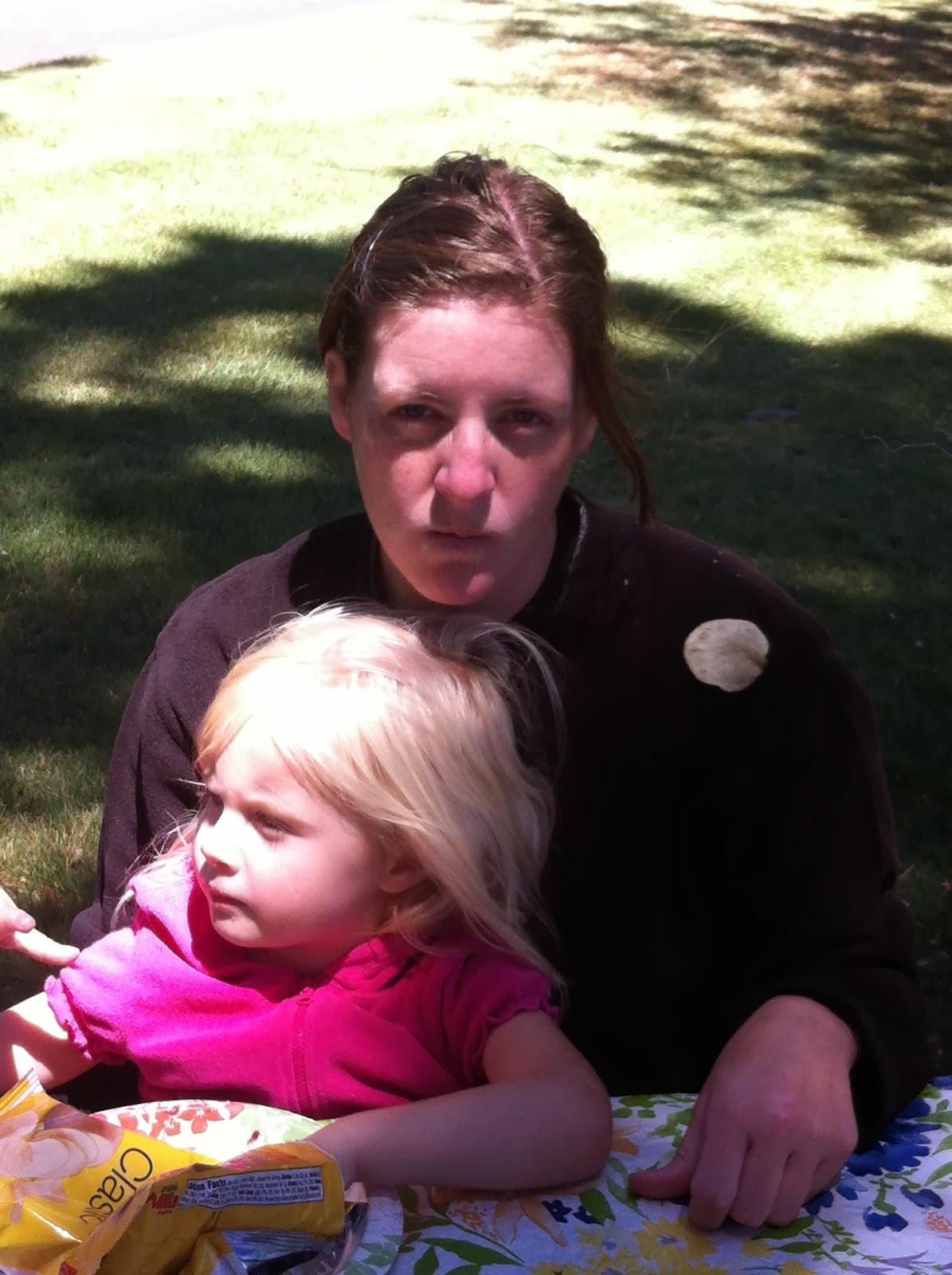 Maybe I should eat more carefully.

Has this ever happened to you?
Posted by Janet Johnson at 6:00 AM 8 comments

Writing from a POV Outside your Culture

I have long heard the debate of whether a writer should attempt to write from a POV outside their own culture. The question is this: Can an author who is not of a certain ethnicity, do that ethnicity justice? Can s/he give an authentic point of view?

When you consider the works of people such as Amy Tan, Maya Angelou, and Khaled Hosseini, the idea feels pretty daunting if not impossible. How can you hope to capture the heart of a culture you haven't lived?

Yet I believe that if a writer is willing to put in the work, it's possible. Certainly, a character is not Hispanic, Chinese, French, or Russian just because we say they are. Simply giving them an accent is not good enough either.

Writing from the POV of another culture means a whole different way of thinking about the world. To list just a few of the things we must consider:
Honestly, the list could go on for a long time. But if we want to be authentic, we will take the time to understand how these things work within the culture we are writing from.

To give just a small example, I spent 18 months in a French Territory. I lived with girls from all over the world (France, Tahiti, Vanuatu . . .). When I was preparing to come back to the USA, a girl I knew was interested in buying my bike. She asked how much I wanted for it, and I told her $75. That amount felt like a nice even and reasonable number.

But when we got home, my French roommate shook her head. "I just don't get you Americans. Why $75? Make it $70 or $80, that would be a nice round number. But you Americans insist on such odd amounts!"

I was flabbergasted. I had been going for a nice round number. To me, $70 or $80 felt uneven. But her comment made me think. Why did we see something so basic and seemingly simple in such a different way?

The answer? Our different monetary systems had biased our way of thinking. You see, the USA uses a 25 cent coin so my mind naturally breaks $100 into four 25's. I do it without thinking about it. France, on the other hand, uses a 20 cent coin. My French friend naturally counts by 10's and 20's.

Such a simple thing that leaked from our experience into our way of thinking. This is how cultural bias is formed. Understanding such simple differences is one of the things we must do to successfully write from a POV outside our own culture.

Have you or would you ever consider writing from a POV outside your culture? If you have, what suggestions do you have for achieving an authentic voice?
Posted by Janet Johnson at 6:00 AM 4 comments

With some challenging revisions ahead of me, I've been feeling a bit daunted. Then today, I read this quote:


"Find [work] that challenges you, that raises you to higher levels of performance. It may be harder, but you will grow, develop better, and contribute more good. You really have no idea yet who you are and what you can accomplish in life. You have great potential far beyond what you can imagine today."

-Richard G. Scott
Love this! Love the idea that we have all this potential that is buried in us and that we must work to discover. I shall not be afraid of hard work! Because no matter what happens, it will always lead me to a better place.
What is challenging you?﻿
P.S. Have you all heard of Sharon Mayhew's contest with literary agent Terrie Wolf? February is for Picture Books, but Middle Grade and YA works will each have their turn come March and April. Go check it out! It's a seriously awesome opportunity. :)
Posted by Janet Johnson at 6:00 AM 4 comments